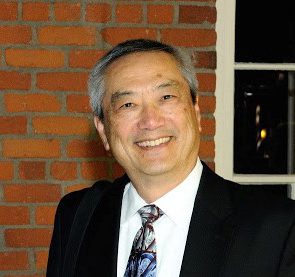 Robert (Bob) Adachi graduated from the University of California at Berkeley’s Haas School of Business and began his Federal career with the Internal Revenue Service. Bob then joined the Environmental Protection Agency Office of the Inspector General and has been involved in every type of audit conducted within the OIG ranging from performance audit to financial audits of grantees and EPA direct contractors. He has also provided assistance to the Office of Investigations in connection with grant and contract-related fraud. Bob was the Director of Forensic Audits for the EPA Office of Inspector General from October 2008 till his retirement in October 2015.

Bob has been the recipient of numerous awards including:
– President’s Council for Integrity and Efficiency (PCIE) Awards for Excellence
– Council of the Inspectors General on Integrity and Efficiency (CIGIE) Awards for Excellence
– EPA Gold Medals for Commendable Service to the Agency
– OIG Honor Award for Exceptional Contributions

Since his retirement, Bob has been an adjunct instructor with the Graduate School USA.
Bob has also been an instructor with the Council of Inspectors General for Integrity and Efficiency and the Association of Government Accountants (AGA). Bob has also given lectures to business students at San Francisco State University and Humboldt State University. Bob has made presentations to various organizations including the AGA, the Association of Certified Fraud Specialists, the Northwest and Western Intergovernmental Audit Forum, as well as numerous Government conferences and training courses.